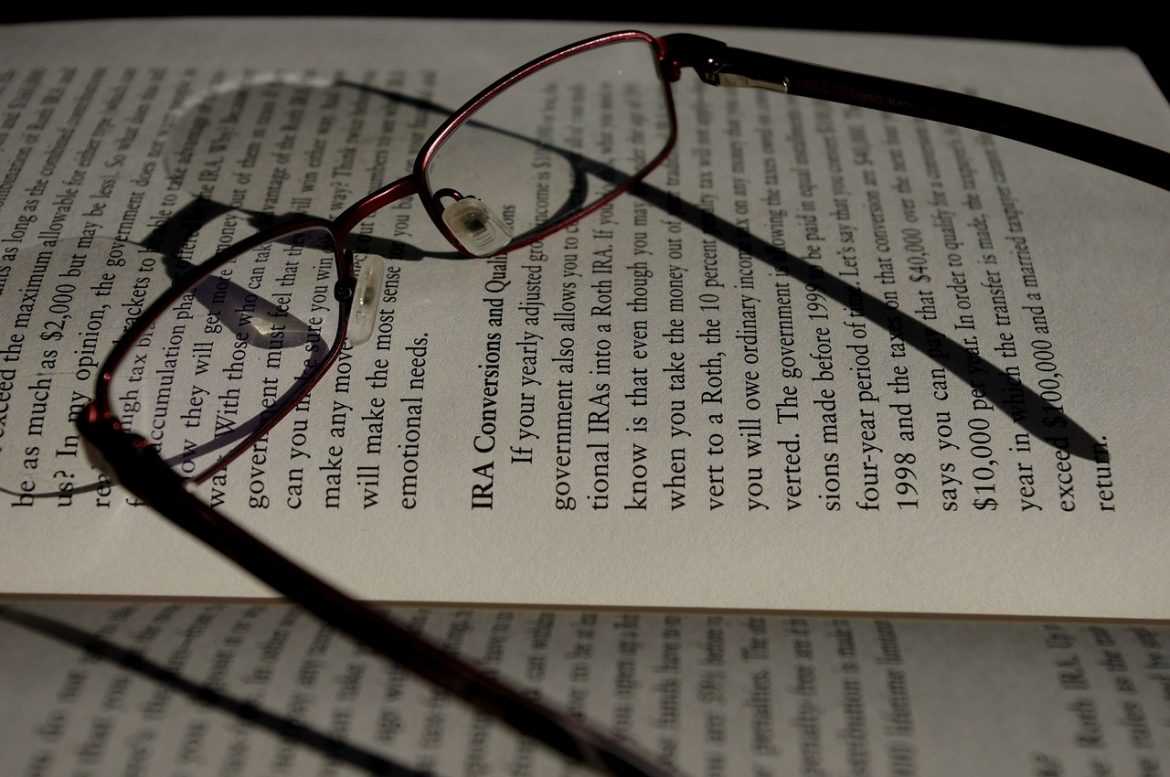 When talking about books, we all know that there are quite a few of them that can actually keep us reading late into the night. However, when it comes to hard science fiction books, most of us don’t know where to look for late night reads or stumble across the books that are unfit for such practice, so to say.

Still, the spectrum of hard science fiction books is wide enough for us to spend more than just a couple of nights reading them. Some of us might have started with Jules Verne and some of his most known books, but there’s much more to discover.

Therefore, let’s take a look at some of the hard science fiction books that will keep you reading late into the night!

Some of you might’ve expected to see Isaac Asimov on this list – after all, it goes without saying that, when it comes to science fiction, his books are among the best!

Even though many of his books could’ve made it on this list, we chose Foundation mainly because it is part of the original basis of modern science fiction. The book introduces us to a space-opera like setting, focusing on both science and history, but which does not lack the vital element of hope.

Foundation has been praised for its realistic display of technology but of also society and characters.

Not only this book will keep you reading late into the night, but it will also make you pick up the rest of its series!

If you haven’t heard of Arthur C. Clarke, then you should go and pick up one of his books right now! He is seen as one of the hard science fiction giants, not only because of his way of writing books but also because he even did science, so to speak, at one point in his life.

Rendezvous with Rama tells a story of discovery, exploration, and – obviously – strange new worlds. Even though you may not come across detailed characters arcs and such, mainly because the real main character is usually seen as the spaceship, you will be reading a book where the most predictable of premises is turned into something special, and the world within it is both scientific and captivating.

Ringworld is probably one of the best-known hard science fiction books out there, but not because of how many people read it. The book’s popularity, so to say, lies within its concepts – they’ve made their way into most forms of science fiction, including video games, the notable mention here being Halo.

Basically, as you might have guessed it, Ringworld introduces us to a world where, instead of planets, we have a circular structure around the sun – where its orbit would be if it were a planet.

The book explores and helps us discover the inner working of this world, showing us how it and its civilizations would work. The result is the birth of a common, yet so fascinating, sci-fi concept.

Filled with actual physics and mathematics, Tau Zero is considered a hard-to-read book, making it one of the best, as well as most difficult hard science fiction books out there.

If its title may seem odd, you’ll soon find out that it is not, as Tau Zero is actually a part of an equation that will be used throughout the book. The plot is simple, but far from common and may be considered special even nowadays – a ship cannot stop from accelerating.

Add to this amazing storytelling and a whole lot of scientific explanations and you’ve got yourself one of those books that will keep you focused even in the middle of the night, up until you’re finished reading it!

Hard science fiction books are not hard to find, they just require a bit more digging, so to say, than with your usual book. While C. Clarke and Asimov are at an arm’s reach, you can still find extraordinary well-written hard sci-fi books if you turn to less-known authors and such.

However, we hope you enjoyed our list – if you don’t know whether you enjoyed it or not, then we recommend you go pick up one of the aforementioned books, a cup of coffee, and let the late reading session begin!