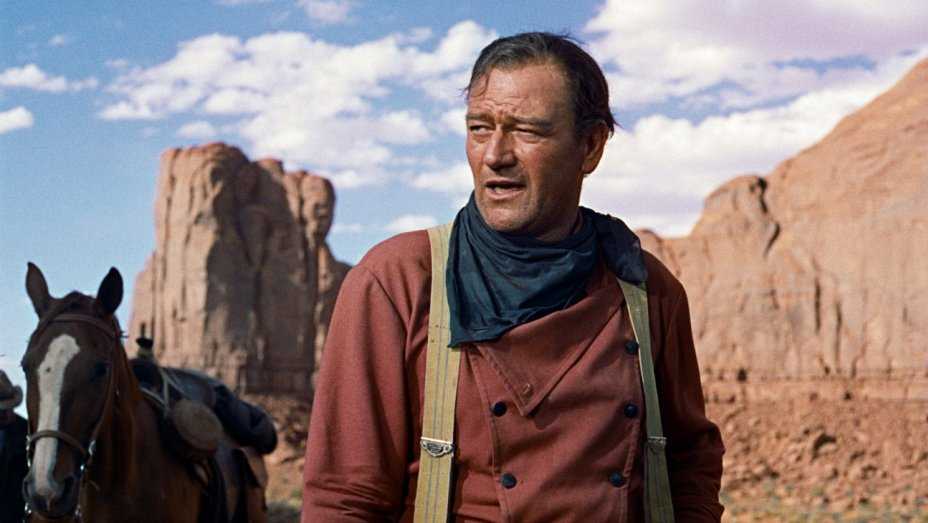 The movie is considered by many as the most influential film done by John Ford. The movie displays complex themes which include racism and individuality. At first, the movie did not receive much attention as a result of its sophisticated and visual-striking nature. However, fifteen years later, a section of French film critics praised the film for its cinematic milestone. The film explored a story of a perilous and quest full of hatred after the Comanche massacre (Eckstein, 12). The film exposes the themes of racial prejudice and sexism as it focuses on a man obsessed with hatred and revenge looking for his two nieces who were massacred in during the cold war.

Yet another film that concerns the brainwashing of the a son of a renown political family. The movie was first released on October 24, 1962. The film explores a story of a young soldier captured by the Communists and brainwashed by the members of the communist. The soldier was to undertake high-level assassination when he gets back to America (Frankenheimer). One astonishing thing about the movie is that we are meant to believe that it is possible to brainwash an individual within three days and even two years later, the person would still wholeheartedly submit to the brainwasher’s spell.

The two films present the different nature of individuals when faced with adversity especially during war. The two films display the underlying American attitude towards the political, social and historical events and more specifically concerning the wars which America took part between 1950 and the late 1990s (Farell). The two films also assesses the cinematic styles used by most of the filmmakers when addressing political issues.